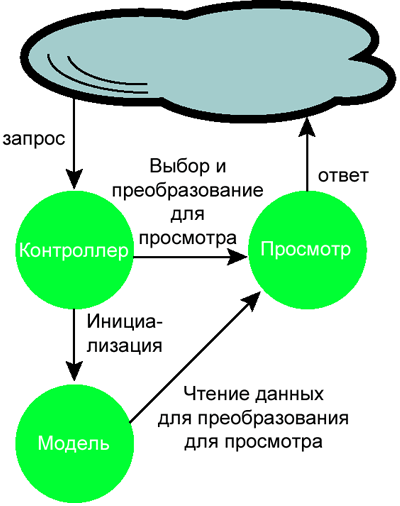 A set of programs and libraries of algorithms for creating information systems for manufacturing automation, produced by Integrated Automated Solutions LLC, was developed with the support of the FASIE under the federal program “Start-1”, Start-2 and Start-3 “(http://www.fasie.ru/).

The core of the program complex and the libraries of algorithms were developed for the creation of production automation information systems at the first stage of work on the project. Core includes the operator authorization module, which has operator database and the program interface for working with it. An interface has also been developed that provides separation of access rights to the database. Field tests of the developed algorithms on the example of server management were carried out. User interface module was developed. The solution of the first stage was combined with the development of an automated control system for the spring production line. 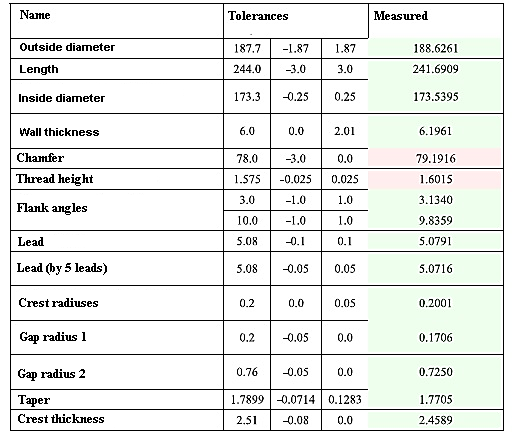 At the second stage, a software module of an automated system for managing the quality of geometric parameters of products was developed and tested. The module functional was worked out, the necessary interfaces and features were defined. To verify the correctness of the module, a method was developed to verify the quality of the module’s operation using automatic inspection setups. For the analysis of product quality, a technique has been developed that allows for each measuring system to conduct an experiment to determine the list of measured parameters, as well as the features of the measurement error of certain parameters. Therefore, it is possible to evaluate the nature of the spread of values and the distribution law after analytic evaluation of experimental data. Consequently, the possibility of applying mathematical statistics methods to analyzing statistics and identifying patterns using algorithms implemented in the module of an automated quality management system for geometric parameters of products was approved.

The software obtained as a result of R & D is successfully integrated at Russian enterprises, which ensures the company’s dynamic growth.

As part of START 3 was developed a module to analyze the statistics of the complex programs and libraries of algorithms to create information systems of production automation.
To do this, it was necessary to implement the functions of interaction with measuring equipment and with machine tools. The solution to this problem was the use of VDW OPC UA Information Model for CNC Systems, standardized by the OPC Foundation organization, and DME standard, describing the commands for interaction with measuring equipment and quality control systems. Also the functions for working with Riftek laser scanners were implemented.
Further functions for statistical analysis, for work in metalworking industry, were implemented. The functions process data from measuring devices and machine tools and analyze the following processes:
1. Destruction of metalworking plates.
CNC machine tool shaft curvatures. 2.
3. Deformation of the trajectory of the CNC machine tool feed system.
Use of functions of software package Matlab 2019 which have been collected in the libraries connected to the program in language C++, developed in the environment QT became the solution of this problem.
The module was tested by modeling its equipment in a specialized software package I++ Simulator, after which it was tested the module analysis of statistics with the help of laboratory testing. The module was also tested on the experimental production of the partner.
Based on the results of the work we can conclude that from the data obtained during the analysis of statistics of changes in indirect signs, such as deviations in the parameters of manufactured parts, the probability of accidents and defects can be calculated.
The module for accident prediction of the program complex and algorithm libraries for creation of information systems of production automation was also developed.
For this purpose, the functions of analysis of properties and reliability of manufactured products, especially of joint units of prefabricated structures, as well as the balance of moving elements of the structure are implemented.
To implement the functions of this module in experimental production and testing, it was decided to implement the interface. Since the core of the developed complex has an open code, it is possible to develop an interface for a specific application of each module, which will allow to perform the necessary operations at the level of equipment operators in production.
It was tested the module accident prediction by simulation, laboratory and production testing. Also, the module was tested in conjunction with the module analysis statistics. After the tests were carried out modifications. According to the results of tests, we can say that the developed module meets the requirements of experimental production.
According to the results of the work was protected the right to software for computers ¹2020615050 “Software for creating information systems automation of production IASolutions Analysis”.

In the course of the project, the intellectual property rights for the software “Software for predicting the quality of the geometry of manufactured products and identifying the causes of defects” will be protected. The software will also be registered in the Russian software registry.